innovation: the introduction of something new; a new idea, method, or device (noun, Merriam Webster Dictionary)

Just mention the word “innovation” at a business function and you’ll likely get a few moans, groans and eye-rolls. For a lot of people, the exhausting pursuit of innovation is like trying to swim in quicksand (which is not to say that we aren’t all still hopelessly addicted to using the word mercilessly to describe everything from business systems to hot dogs — we’re just becoming more aware of how oppressive innovation can be — just as much as it can be liberating). 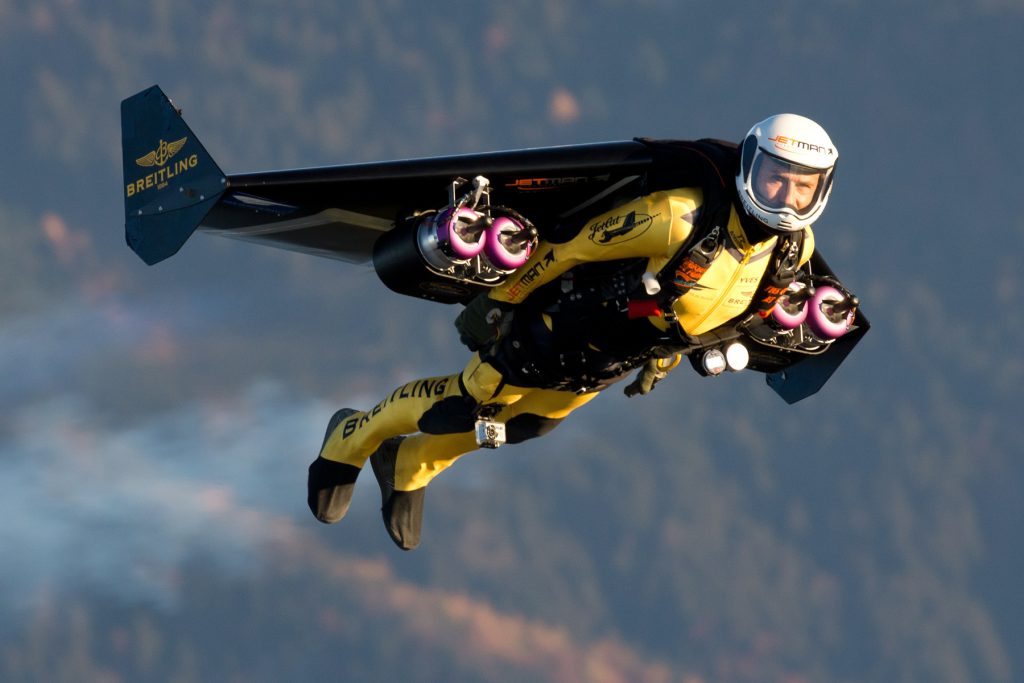 Part of the problem is, innovation is everywhere. Everyone, and everycompany, is doing it, everywhere, all the time (for better, or for worse). When systems were fairly staid and predictable, innovation was like a sexy, young lover you couldn’t get enough of — but now that innovation is maddeningly mainstream, it’s more like a spouse you’ve been with for 20 years — you still love them, for the most part, and the idea of being with them, but you want desperately to find that spark that made you fall in love with them to begin with, and you might begin asking yourself, “Where is this relationship going?”

Ironically, despite the fact that we are drowning in a sea of innovation, we are more confused, uncertain, and frightened about the future than ever before.

With disruptive technologies like AI, machine learning, blockchain, VR, 3D printing and drones all emerging at the same time, and at breakneck speed, it is frustratingly impossible for most people (including the experts) to imagine what the world will be like in just five years — let alone in ten years or more. Our imaginations can no longer keep up with the pace of innovation,.

For human beings, this is intolerable.

We require a degree of certainty in our predictive capabilities that affords us the security we need to continue doing whatever we want, with reasonable confidence, and reckless abandon. Hell, that’s one of the perks of being at the top of the food chain (and why we fear that AI will knock us off that perch if it is able to predict our world better than we can — human intuition be damned!).

Innovation is challenging not because it’s impossible to imagine the future, but, rather, because it requires us to look within and to let go of old ideas and systems that we value the most, and that may have served us well in the past. The more disruptive the innovation, the more we need to let go of to make room for the new.

Real innovation comes at a price. Often times, we are naively unaware of what the price is when we are developing and embracing new technologies. This was fine in the past, when we had longer periods of time to accept and process the impact of disruptive innovations, but we can no longer afford the luxury of being naive or slow.

Artificial Intelligence, for example, is disconcerting to many people (including the people developing the technology) because, as machines begin to take over our cognitive functions in the workplace, we will ultimately have to question the effectiveness of our own intuition and our very purpose in the world, not to mention our ethics. Undoubtedly, we will have to let go of long-held ideas about who we are that are so ingrained in our psyche that the mere idea of doing so causes immediate and biting backlash to the technology.

True visionaries are the ones who can not only easily let go of the past and traditional ways of thinking, but who were never really beholden to it to begin with.

We have all been raised on a steady diet of science fiction film, tv, and books for over 50 years. The most compelling sci-fi of the past didn’t just predict future technologies and create cool gadgets that excited our imaginations when we were kids, it asked us to ponder questions about our humanity in the presence of technology— hard questions we have yet to truly answer as a society. Who are we? What are our shared values? How will offloading our cognitive functions and relying more and more on technology reorder our roles in the hierarchy? And what do we really want? Many of these questions are philosophical but the reality is, we must all become philosophers now, just like we have all, to some extent, become innovators.

The final frontier in innovation isn’t space, or technology, it’s humanity. We can no long ignore the fact that we must change our thinking, and quickly. Otherwise, we risk becoming “innovation road kill.” This applies just as much to c-suite executives trying to lead their corporations into the next era, as it does for the individual doing the same for themselves and their family.

But wanting to innovate, and understanding how best to do it in these challenging times are two completely different things. In a recent post at Idea to Value, fifteen thought-leaders in the area of innovation were asked how they defined innovation (What is innovation? 15 experts share their innovation definition). Their answers were valid and the full article is a good read. But not one explanation of innovation included the idea that letting go of old, sometimes deeply-rooted, systems is an essential component of innovating. Below are some of the responses from participants.

Until now, we’ve been approaching innovation from a top-down perspective: what new thing do we need to create or implement to solve a problem? But perhaps we should turn this on its head.

If we approached the idea of innovation with the revised definition below in mind, maybe it will help us to break down the inner-barriers that hinder us from imagining and embracing our AI-powered future. Here’s a revised, bottom-up definition of innovation:

innovation: the letting go of something old; an old idea, method, or device, to make room for something new (Charlie Oliver, @itscomplicated) 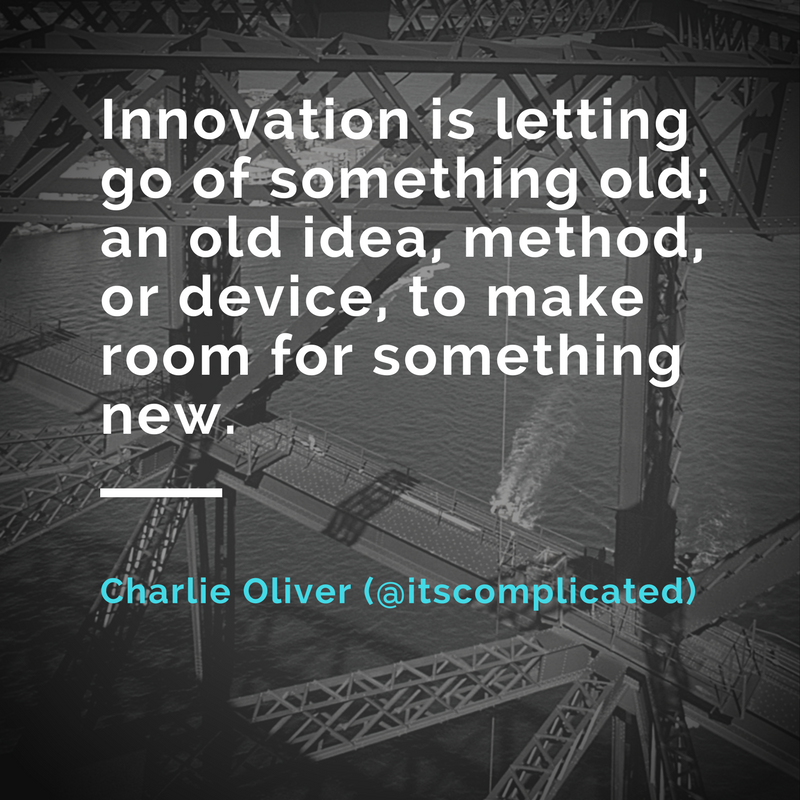 “What is the Future of Work?” — the Right Question at the Wrong Time

An entire industry including books, live events, consultancies, and media like podcasts and tv shows has exploded this past ...